The Sopranos Wiki
Start a Wiki

What's on your mind?

Hi everyone! As your Wiki Manager, I wanted to make sure I shared important information about an upcoming change happening across Fandom that will affect all its communities, this one included. Fandom is currently working on migrating all its wikis to a new Unified Community Platform (UCP for short). You can read more about this in this blog.

If you still have questions about what that all entails after reading the blog, don't hesitate to ask them here. I'll be happy to supply you with an answer or find one for you in case I don't know myself.

Wiki migrations had been on hold a while in order to give the engineering team more time to fix some issues regarding the editor and admin experience on UCP, but they now starting up again with a few improvements. Once you can see the banner notification on this wiki, it will mean the migration is coming soon to this community.

After the migration, you can also use this post to leave any and all feedback you may have about UCP as well, so I can relay it back to Fandom. Or, if something happens to get broken during the migration, I’ll be here to help you fix it. I hope we can work together to make the transition go smoothly!

In case you are unaware, there is a podcast out there where actors Michael Imperioli (Christopher Moltisanti) and Steve Schirripa (Bobby Baccalieri) are rewatching and talking about The Sopranos.

It's called Talking Sopranos, and you may find more in the website:

The Sopranos is known as an essential series by a majority of people with a big passion for television shows who have been following them for years. Characters like Tony Soprano and others weren't what one would usually see at the time of their debut on TV - the idea of such a layered antihero, a gangster who we would see going to therapy.

So, I was wondering if anyone has any examples of other TV shows (or even films, and other media) where you could identify inspiration coming directly from The Sopranos. For me, Breaking Bad is the biggest I can think of - being able to see the detailed process of a very complicated protagonist becoming a criminal, but also as he became one, how it took a toll on his family relationships, and how others influenced him. (The idea that you could not only see the life of crime, but also his home life, disease, etc.)

Do you think there are other big shows out there where we can say - yes, Tony Soprano paved the way for this?

Our wiki article about The Many Saints of Newark is created, but we need a fair amount of work to cover more content about the movie - there's a lot more information available out there, which if we can source and include here, would make the wiki a lot better.

If anyone curious about editing wants to lend a hand, I thought I'd drop here a link to the film page:

The Many Saints of NewarkThe Sopranos Wiki

At the moment we are also need pages on the confirmed cast of the movie (Jon Bernthal, etc.) so if anyone is eager to create them, I would recommend checking out the James Gandolfini page, and sort of replicating that style for other actors.

If you want to edit, but need help, just ask! (To me, or just here under this post.)

The Many Saints of Newark 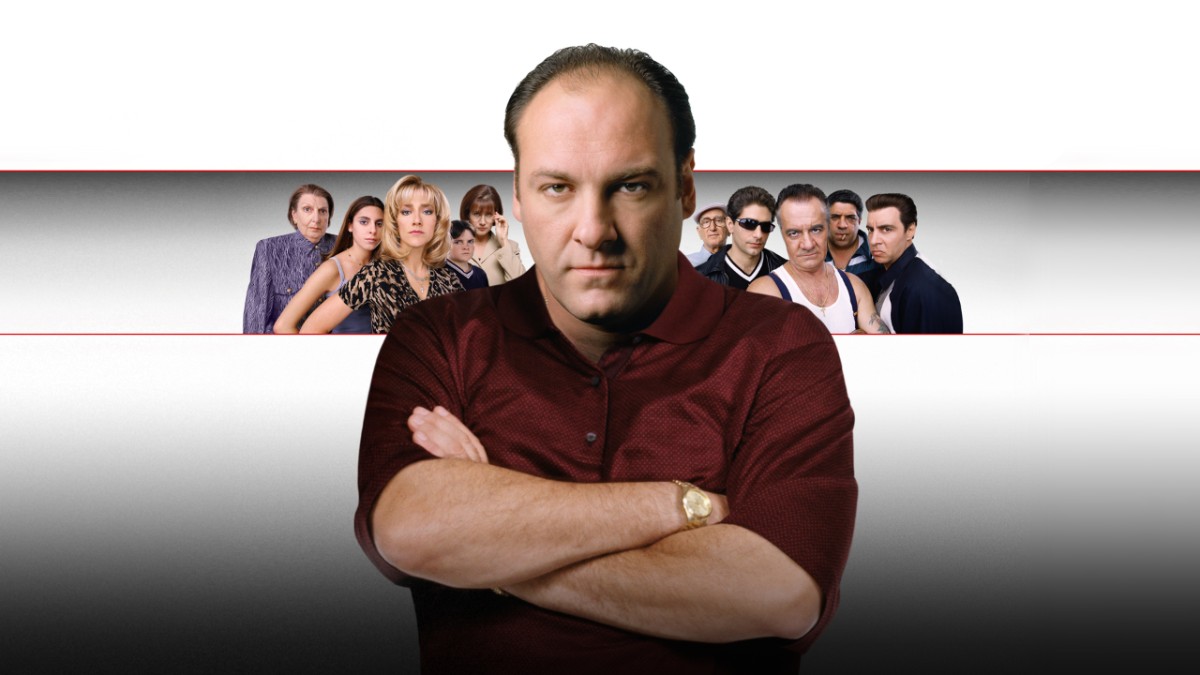 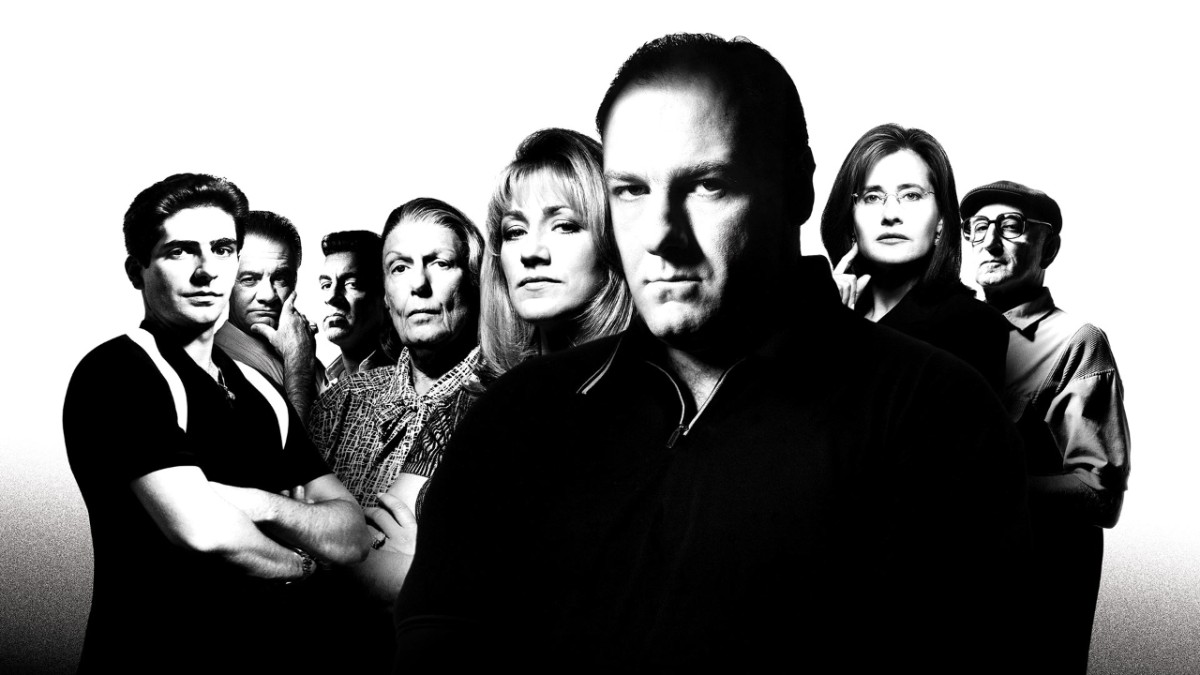 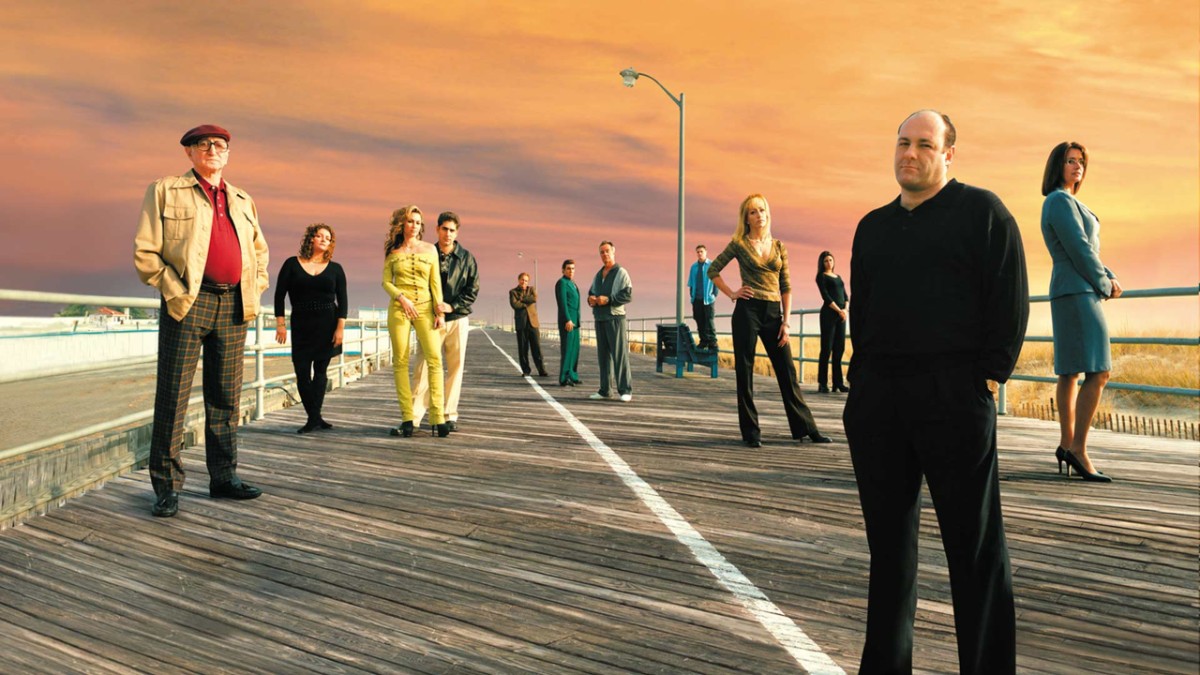 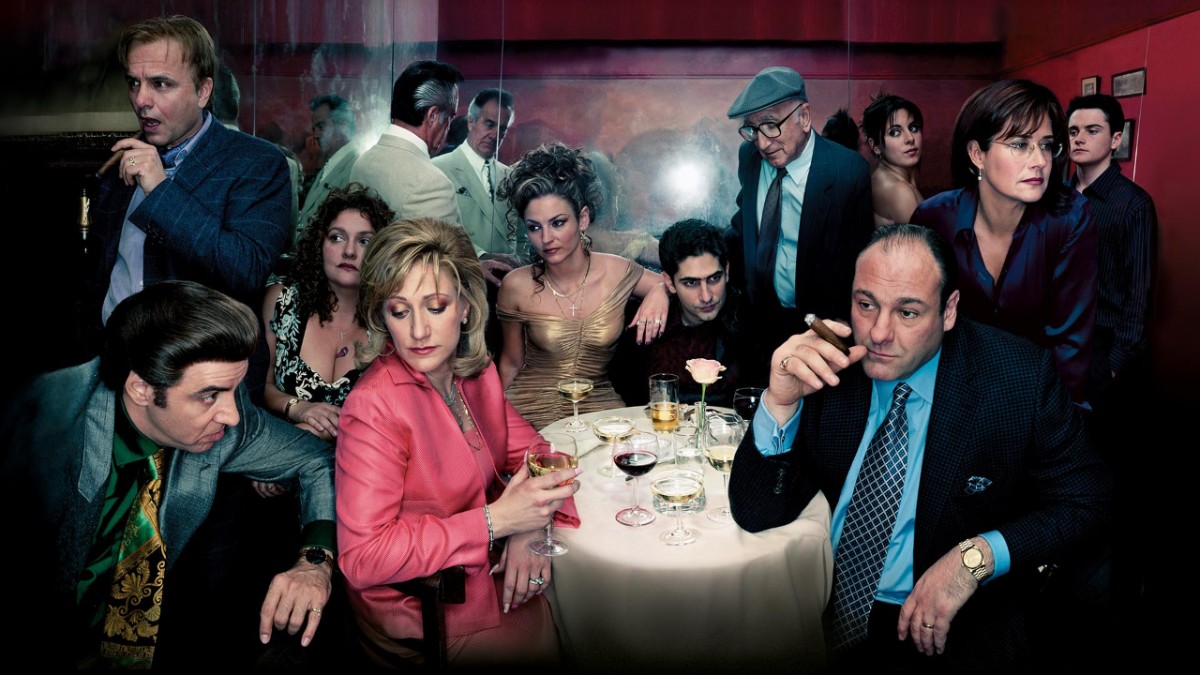 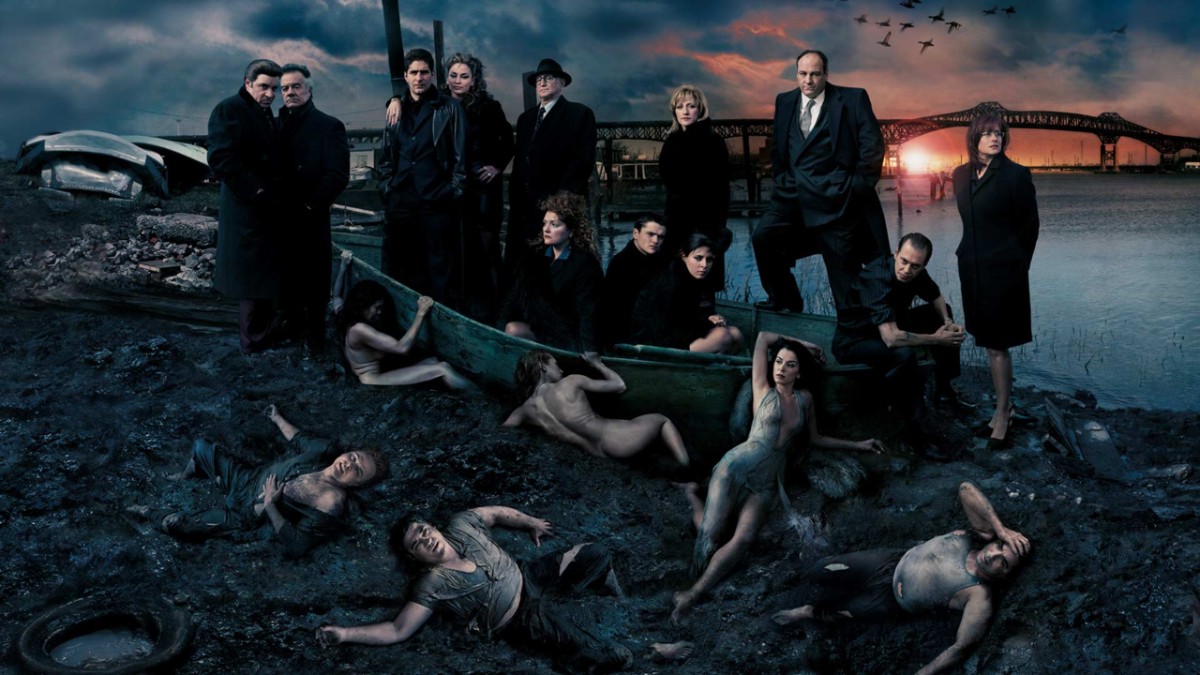 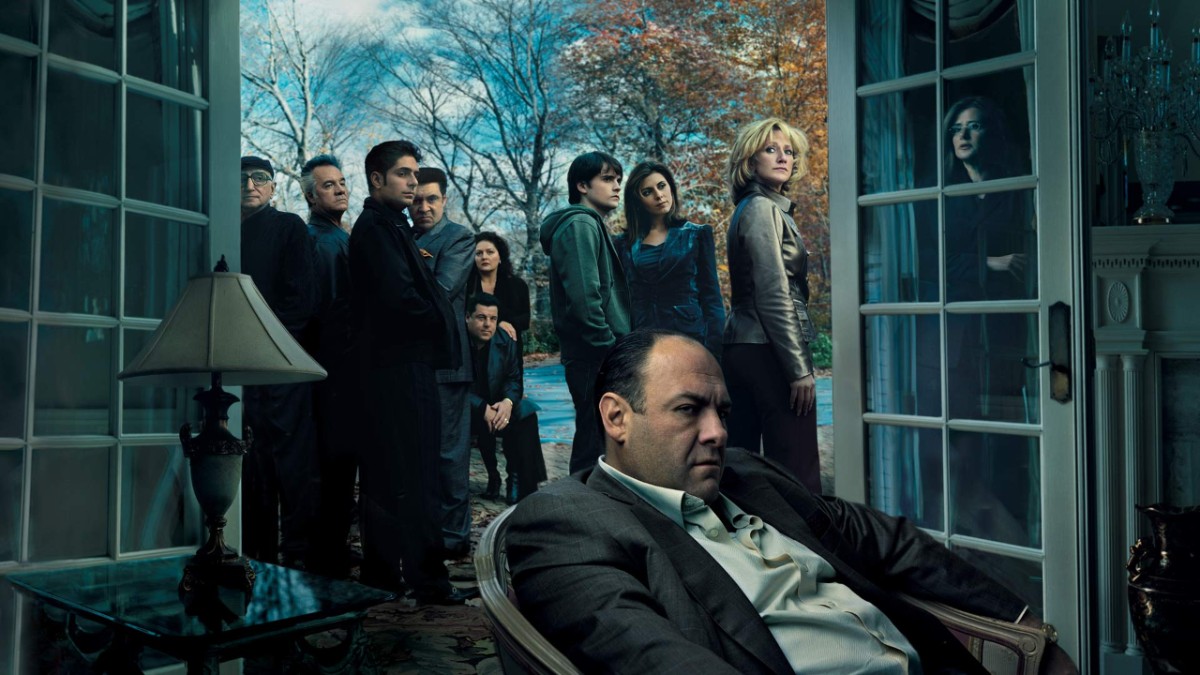 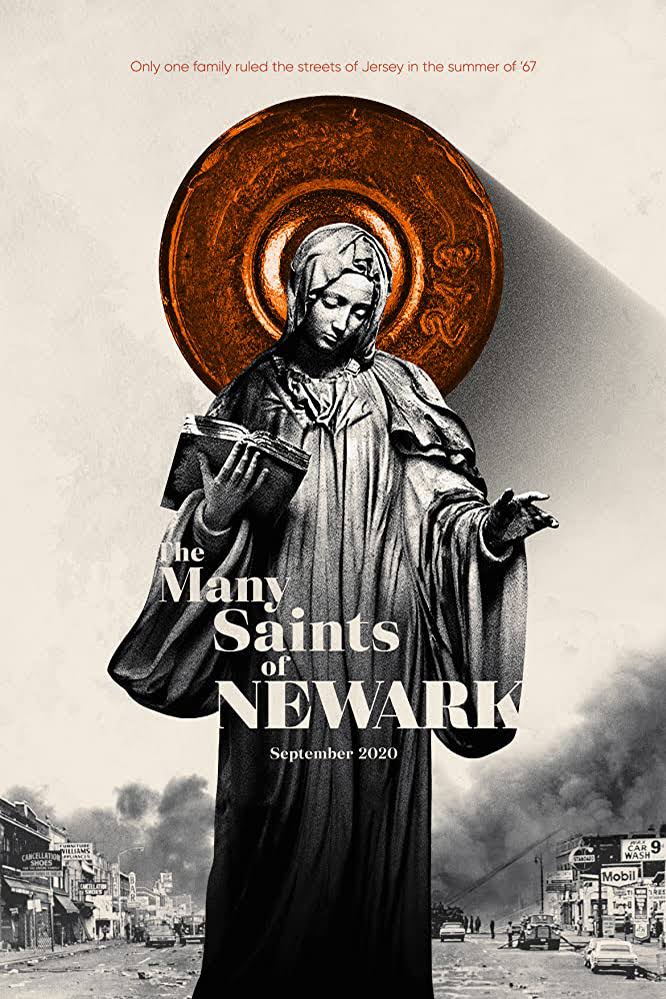 (edited by ReverieCode)
The Many Saints of Newark

Hello everyone! This space is for us to discuss all things Sopranos.

In here you can reminisce about your favorite episodes and moments of the show, create polls about characters you love (or love to hate), theorize about the upcoming prequel film The Many Saints of Newark... and much more.

If you want us to discuss something, feel free to add it as a new post on the Discussions main page. There, you can also find posts by others and comment on them.

I'm Playsonic2, a Wiki Manager from Fandom available here in case anyone needs any extra help. Do leave a message if you have questions about the site, or even just to say hi!

Help us grow The Sopranos Wiki